End gender based violence in the world of work

Many women around the world work in unsafe conditions without the freedom of association and collective bargaining which are essential to the protection of workers.

65% of the world’s labour force, especially women workers in the global South, are in the informal economy. But even those working in more formal settings like factories face a variety of threats. 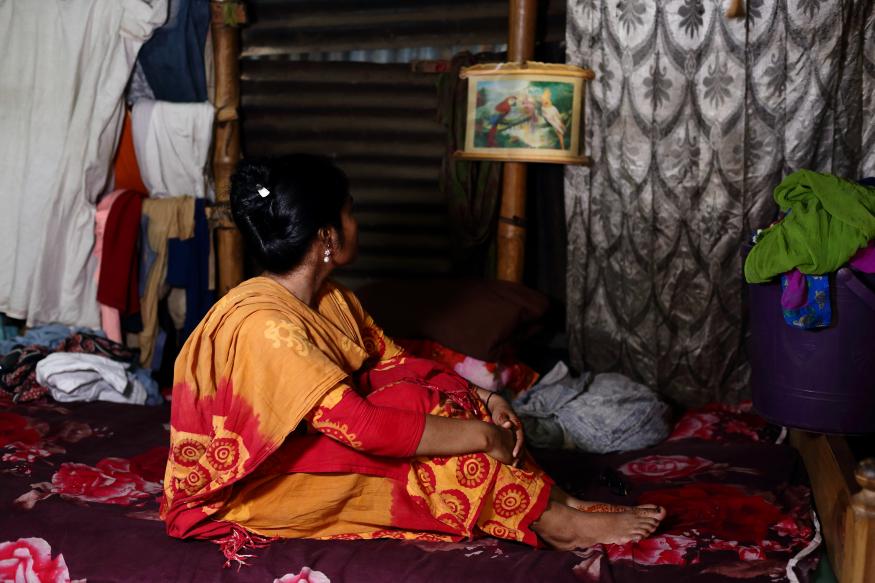 Nurjan, 26, has worked in the garment industry in Bangladesh’s capital Dhaka for nearly a decade. She works as a senior machine operator for an average of 60 hours a week.

Her day starts at 5am, she cooks for herself and her family, and then starts work at 7am and stays until around 9-10pm.

She got married at a very young age and is now separated from her husband. In an industry where eight in ten workers have experienced or witnessed sexual violence and harassment, she believes this has put her at greater risk of abuse.

“Because I am a single woman, my supervisor thought I was vulnerable and exposed. He used to touch me at work”

She complained about them to senior management, but the men are still working at the factory. Attending a Workers’ Café, supported by ActionAid Bangladesh, has taught her about labour laws and women’s rights.

“I might not have degrees or certificates, but I am a self-taught person now”

Nurjan says she shared her experiences of sexual harassment with her colleagues to encourage them to speak out if they go through a similar situation. Read more

Since 2015, the global unions have called on everyone to support a new international binding instrument on violence and harassment in the world of work.

ActionAid joined the movement and strengthened the campaign by bringing the voices of women, from the communities they work with around world, to the fore.

28 ActionAid countries participated in the campaign. In one month, leading up to the Centenary International Labour Organisation conference #AllWomenWork collected 28,696 signatures for its petition.

History was made on 21 June 2019  when the International Labour Organisation approved a Convention and Recommendation on gender-based violence in the world of work.

Its adoption, with a two-thirds majority, is a testament to the power of workers to advance human rights. The Convention reaffirms the role of freedom of association and collective bargaining as essential to the protection of workers against gender-based violence and harassment and the inclusion of the impact of domestic violence on workers.

The Convention protects the rights of women working in streets and public places, such as vendors, traders, and waste pickers, and in private homes such as domestic workers and home-based workers, acknowledging that working conditions, both in the formal and informal economy, constitute risk factors for violence. 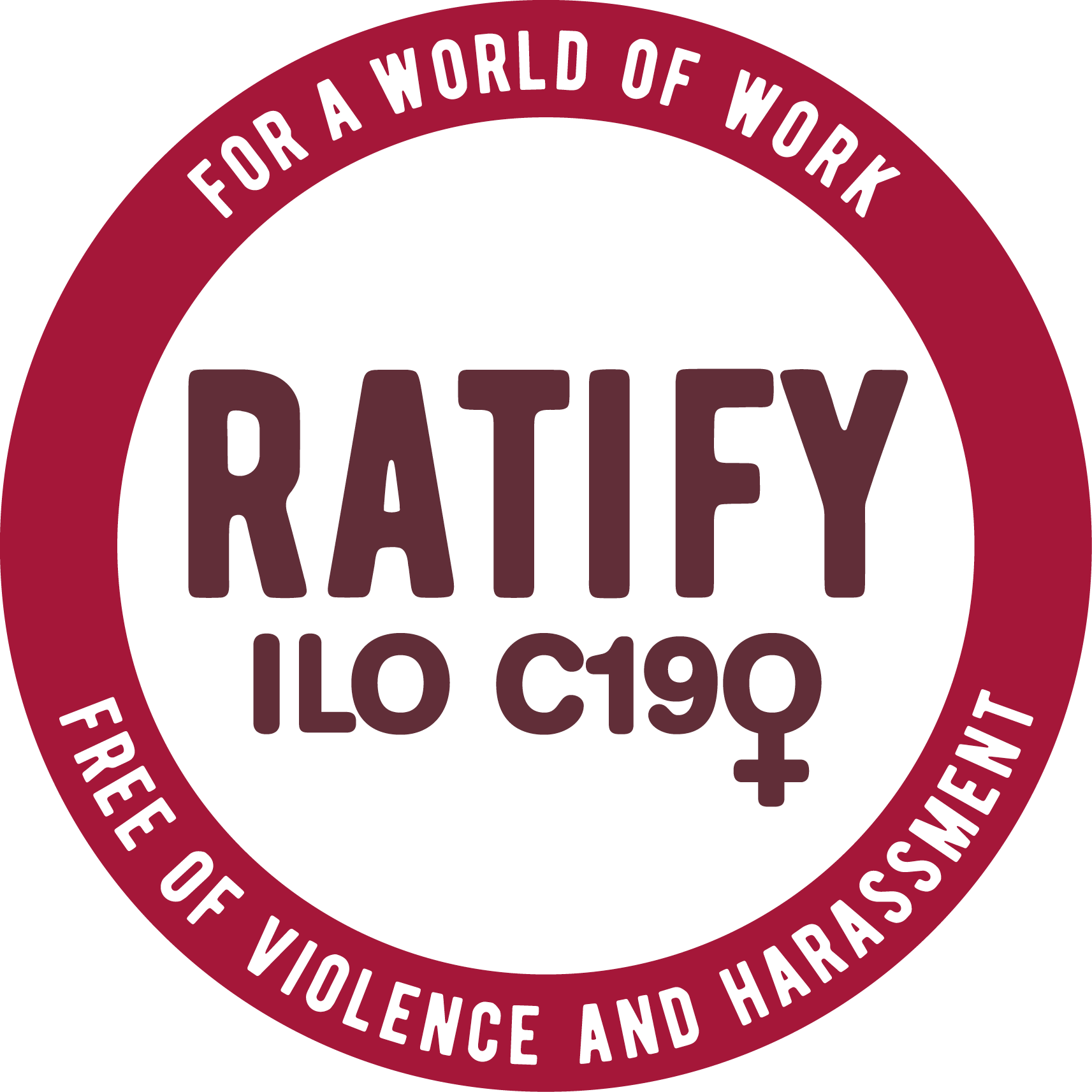 What you can do

Email contact@womenslabour.org with your name and country and a local representative of the #AllWomenWork campaign will be in touch.

Write to your elected representatives to ask them to enshrine the International Labour Organisation Convention and Recommendation in law to protect workers. #AllWomenWork can provide template letters and help with who to contact.